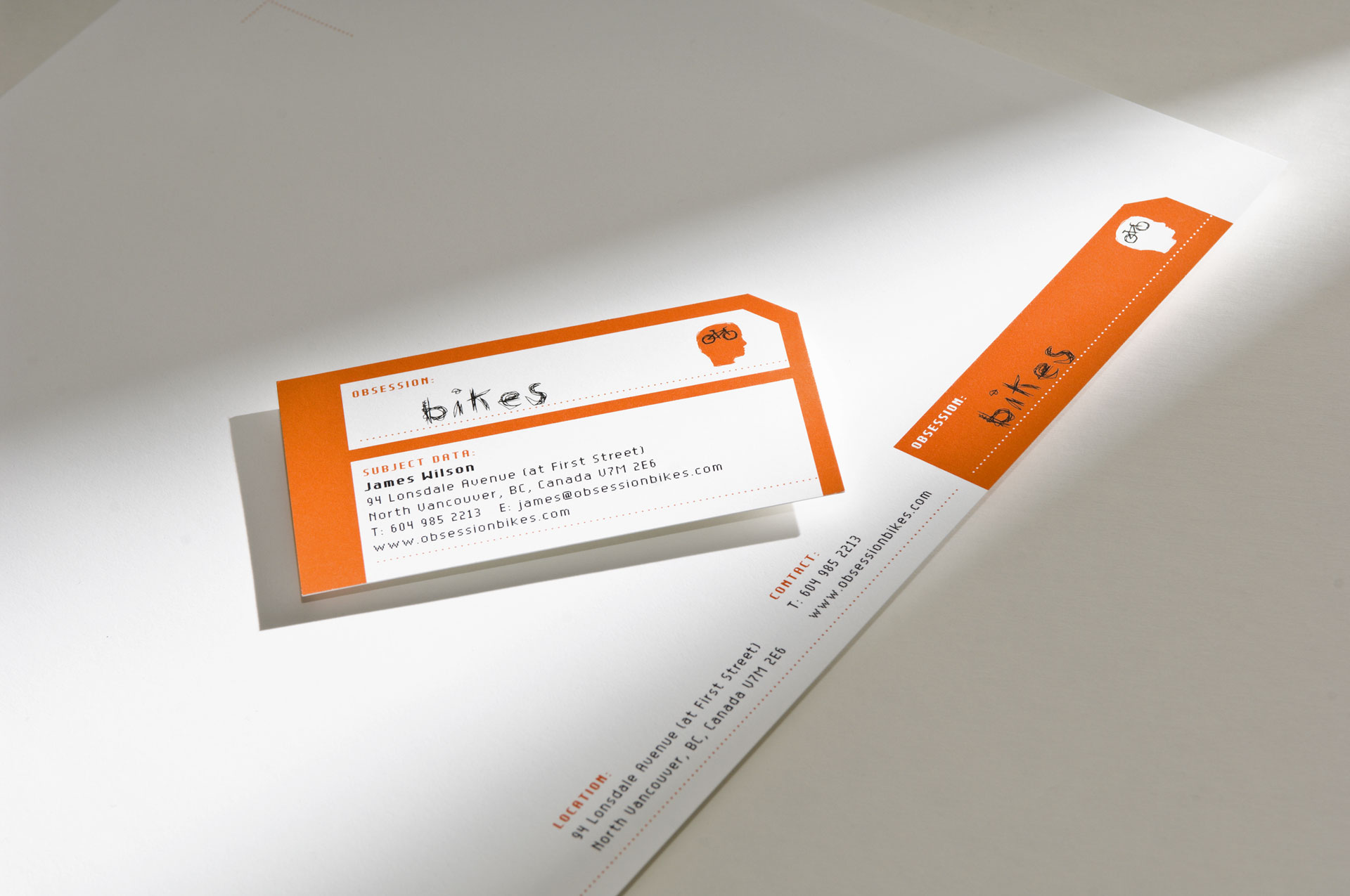 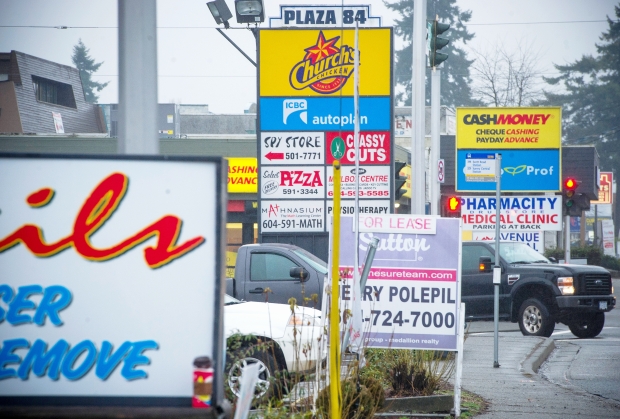 In a makeover bid, Surrey has announced it is no longer content to be the ugly stepsister to other charming local communities such as Whistler. In a city-wide tidy-up targeting unsightly signage, new bylaw amendments will ban the flags, banners and bouncing gorillas that adorn some buildings. Surrey Coun. Bruce Hayne said the bylaw changes were approved by council late last year, and the city is now looking to educate businesses before it starts handing out tickets.

Just what that education will include he wouldn’t say, but the changes are intended to enhance the city’s streets. Hayne said the bylaw will target “ugly” signs and most of the amendments deal with “unsightliness.” “So, flags, banners, bouncing gorillas, all of that stuff. And then multiple signs in windows, for instance, covering up almost the entire window of a premise — we’ve reduced the percentage of windows that can be covered by signage, we’ve reduced the number of second-storey signs on a building and so on, just to try to reduce sign clutter in the city.”

Hayne said sandwich boards, for example, are not allowed on public property. “They can’t be on sidewalks. They have to be on the proponent’s property,” Hayne said. “So mostly it’s a beautification issue for the city. And a lot of the signs were illegal before, but we’ve sort of clarified things more and made things more clear in the bylaw.”

Haynes admitted that discretion will lie with the planning department. Whistler Village, Haynes said, is an example of attractive, fair signage. “You walk around the village and everybody has very, very controlled signage. It’s elegant, there’s not a single business you can’t find, and everybody’s on a level playing field.”

When Hayne lists the business sectors that have a particularly problematic case of the uglies, the scope of the problem appears, well, plus-sized. “Real estate … gas stations and convenience stores … some of the retail … home-based businesses where people are putting up massive signs on houses and things like that in residential areas. There’s no problem having a home-based business, but you can’t take the entire upper floor of your home and wrap it with a thing that says accounting. That’s just not fair to your neighbours.”

The city plans to hand out tickets but before it does, Surrey will be rolling out an education campaign, Hayne said. “We want to get the word out to the business community. So we’re doing some brochures and a video to go on our website and things like that, to support it, just so the business community understands the new bylaw is here and in place, and that there are new rules and regulations,” Hayne said. “At first, we’re going to try to do things in a communicative and co-operative style, but if there’s still persistent violations then we’ll start to crack down.”

Hayne went on to say that signs are not the city’s most pressing issue right now. “But I think it’s something that needed to be addressed,” he added. “It just goes to the whole beautification of the city and it’s just one of the things we can be doing.”

Delta Mayor Lois Jackson said at the time that Surrey’s side of the road could also use a facelift. He probably wasn’t expecting the town would require a head to toe full body lift.