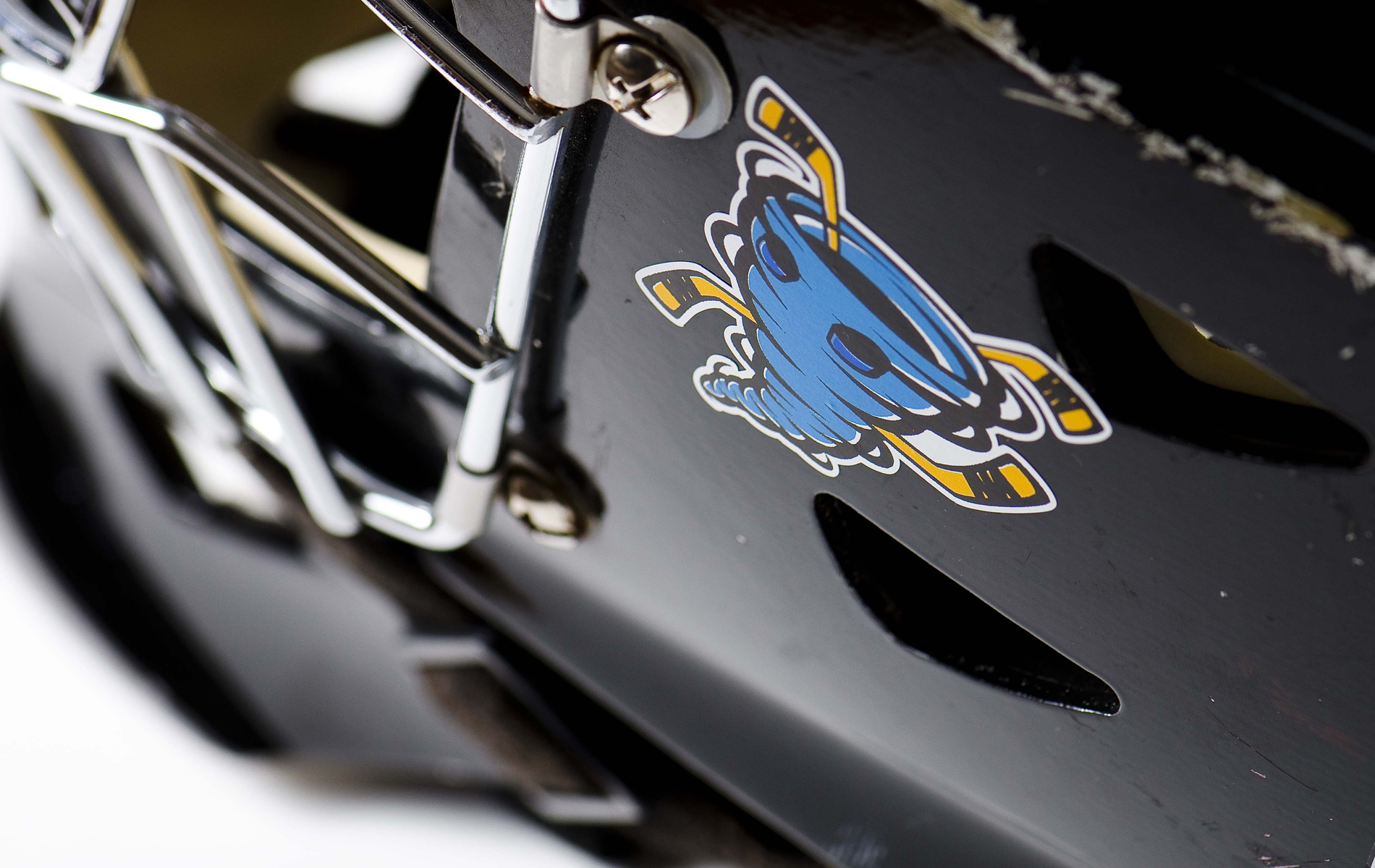 The Carp
Development of jersey design for casual hockey team made up of designers, art directors and advertising hacks. “Carp” is the acronym for Clumsy Advertising Retards Playing (Hockey). We may not play all that well, but we look good!

Ice Hawks
As much as the name Blue Flames had an appeal to this team of 10-year olds (especially when they learned what a blue flame was…), Ice Hawks won the parents’ votes.

Spartans
Logo for my son’s PeeWee hockey team. Is it becoming obvious that I watched waaaaaaay too many Saturday morning cartoons as a kid…?!

Blue Thunder
It took a while, but the kids finally came up with a name for this year’s PeeWee hockey team. A whirling storm cloud of sticks and pucks seemed appropriate given their style of play…

Kingston Little League
The traditional symbol for Kingston Upon Thames in London, England is 3 salmon (yes, they used to run in the Thames!) so for the local football (soccer for North Americans) club we applied a ball pattern to the skin of a leaping salmon.